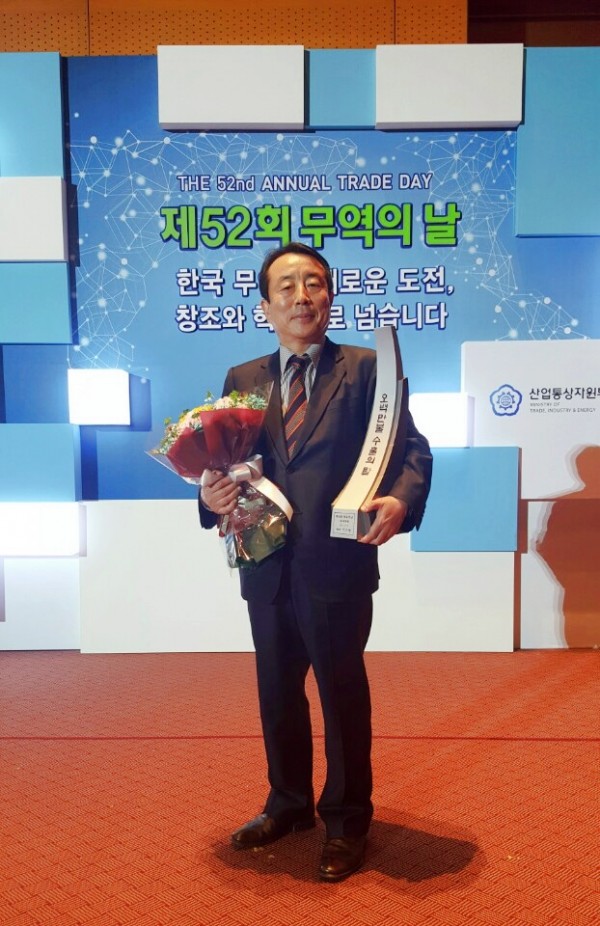 On the 52nd Trade Day, MedExel was awarded $5 million export tower. This award is given by KFTA(Korean Foreign Trade Association) to company which achieved yearly turnover more than $5 million. As every export company in Korea dream of this award, it is very honorable for us to be awarded. MedExel’s CEO Mr. Cha went to win the trophy, he was very proud of ourselves and said we will keep trying to get bigger price one day.