Insurance reimbursement in Korea is expanded 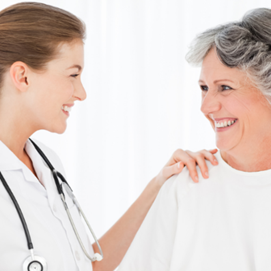 ​ An insurance reimbursement under the policy for expenses of diabetes consumable that have been incurred is expanded. So, the insured person under the insurance policy is increased too. The items for which expenses are covered are also increased to lancet, insulin syringe and insulin pen needle. So, every diabetic patient in Korea who has prescription to prove they have diabetes, can be supported when they buy diabetes consumable.

We think that this could be a great chance to revitalize the Korean diabetes market. Which means a great chance for us to grow up. So we are expecting to grab a large slice of the market.